Get fresh music recommendations delivered to your inbox every Friday.

My Flesh Reveals Millions Of Souls 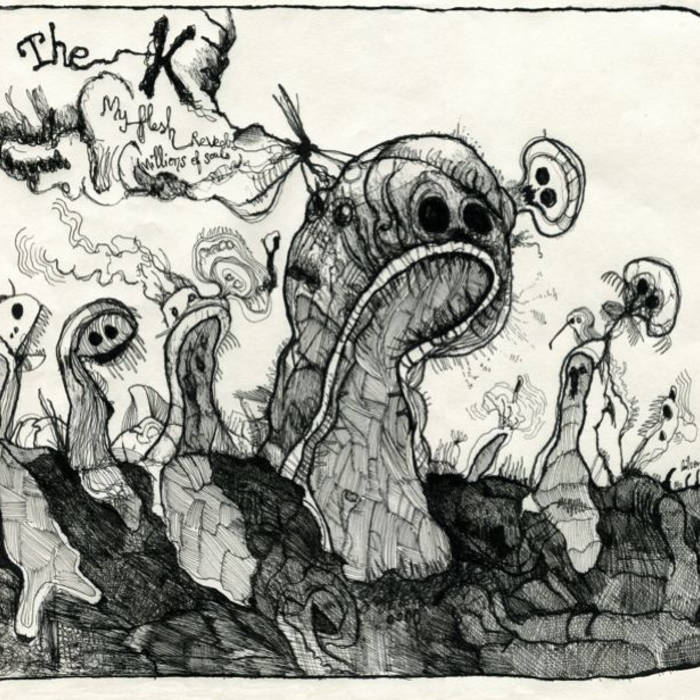 All songs by the K.
Produced by Xavier Guinotte

> Get in touch for better shipping rates / Combined shipping <

Rock band from Liège & Gent, influenced by ‘90s indie-rock bands, carrying that sound and work ethic further into the nillies. With a new line up and a brand new killer album “Amputate Corporate Art” the band perfectly fits te row of modern acts as Idles, Show Me The Body, Girl Band and Pissed Jeans to name a few. Merging noise-rock with a great taste for pop melodies makes their greatest force. ... more

Bandcamp Daily  your guide to the world of Bandcamp